We were honoured to create the film for the 28th ICAP Charity Day. This is our 9th consecutive year producing and directing the annual film. Due to the pandemic, this was the first ever virtual ICAP Charity Day. Despite restrictions, they raised a staggering £3.6 million at a time when charities need funds more than ever.

As usual we had help from celebrity friends from around the world including Anne Hathaway, Orlando Bloom, Simon Pegg, Stephen Fry, Olivia Colman, and Ant & Dec! Thanks to the collective effort of the staff at ICAP, their clients, the charities and their ambassadors, we were able to create one of our most poignant films ever. 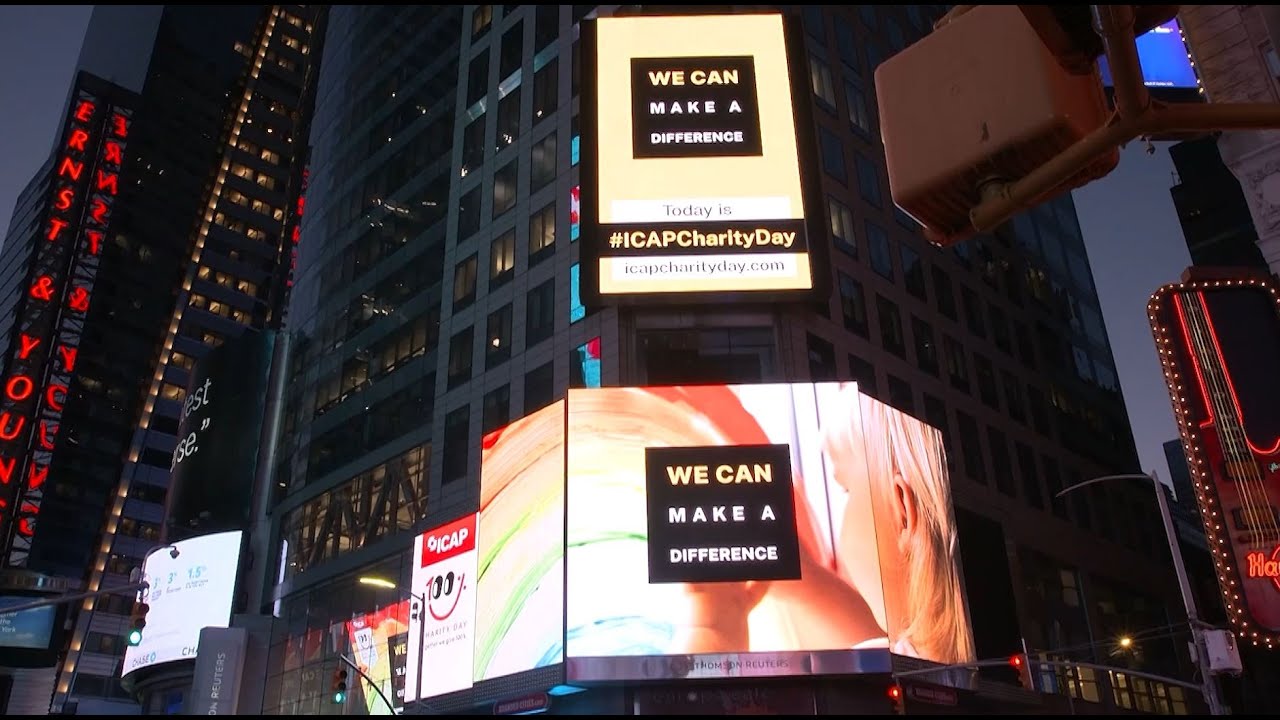 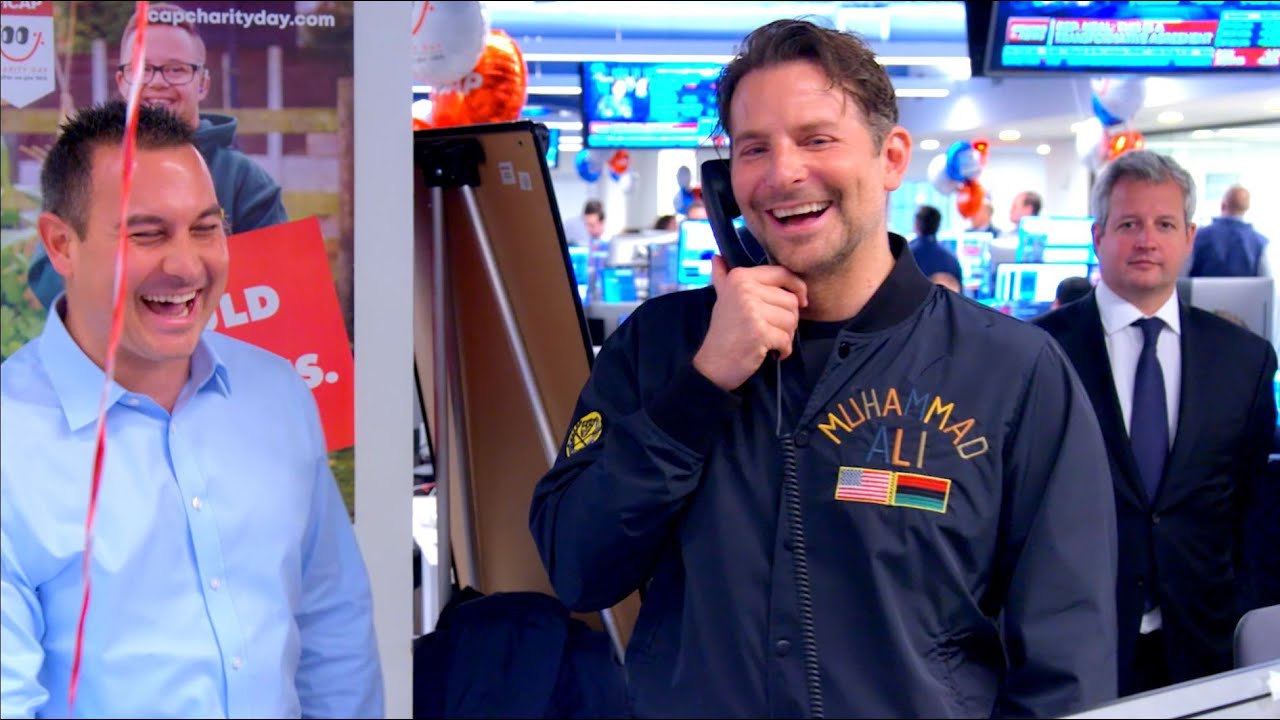 The internationally renowned ICAP Charity Day is a global fundraiser that has helped over 2,300 charities worldwide raise £150 million over 27 years. This truly dazzling event packed with Hollywood stars, celebrities and royalty makes a massive impact on a wide variety of important causes. ​

GNA Films has had the pleasure of producing and directing the annual film for 8 years in a row. Our film crews in Singapore, New York, and London capture the magic all on one day. From conception to completion, we work tirelessly to deliver a film that tells the amazing story of ICAP Charity Day. ​ We also provide a whole range of additional content for ICAP’s website.

We were very honoured to create our 7th consecutive Charity Day film for ICAP! It was a huge success with £4.5 million raised for a diverse range of charities. It was exciting to have Mr Wall Street himself, Hollywood legend Michael Douglas narrate our film alongside a host of other stars. He spent time in the New York office making deals alongside the wonderful ICAP staff. 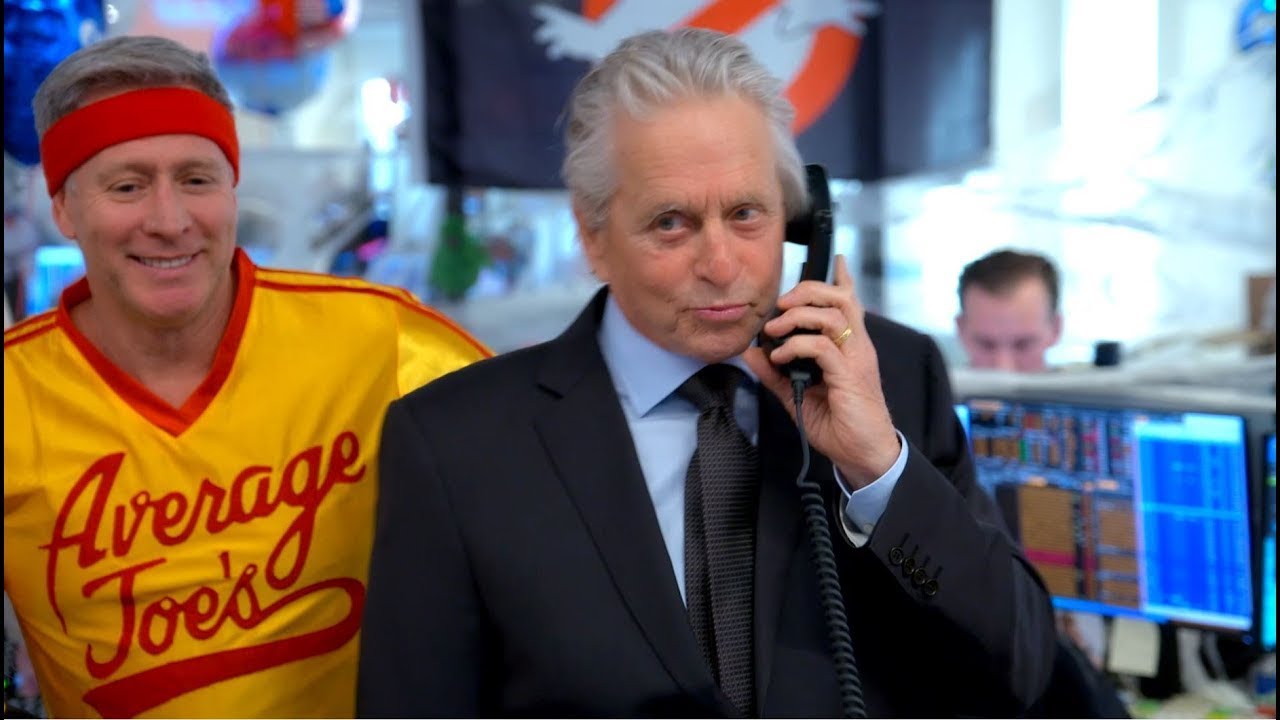 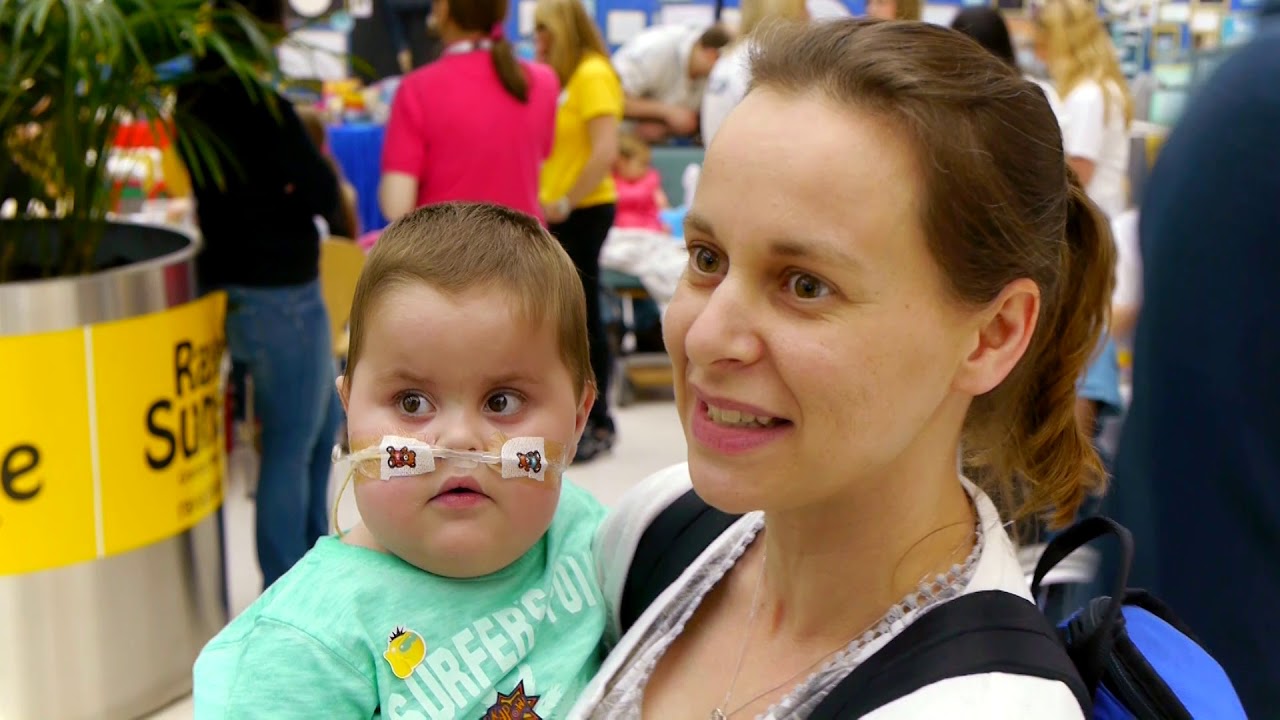 Rays of Sunshine are a wish granting charity for children with life limiting illnesses. We discovered them through the ICAP Charity Day and we were delighted to create a film for them that documented one of their hospital volunteer days.
​
We provided a small and discreet film crew that focused on capturing moments as they unfolded, and together with some interview footage we were able to tell the story of the inspiring work Rays of Sunshine do, but in a manner that was un-intrusive on the day and respectful to the children and their families.
​
Rays of Sunshine kindly let us know how positive the impact of our film was for  their wonderful charity.

Howletts Wild Animal Trust is an animal sanctuary dedicated to the protection of many endangered species. As with many of the unique projects we undertake, it took a carefully tailored approach.

Although this was also a fly-on-the-wall style shoot, we were able to use a slightly larger crew to truly capture the breadth and beauty of the park and all the animals it houses. 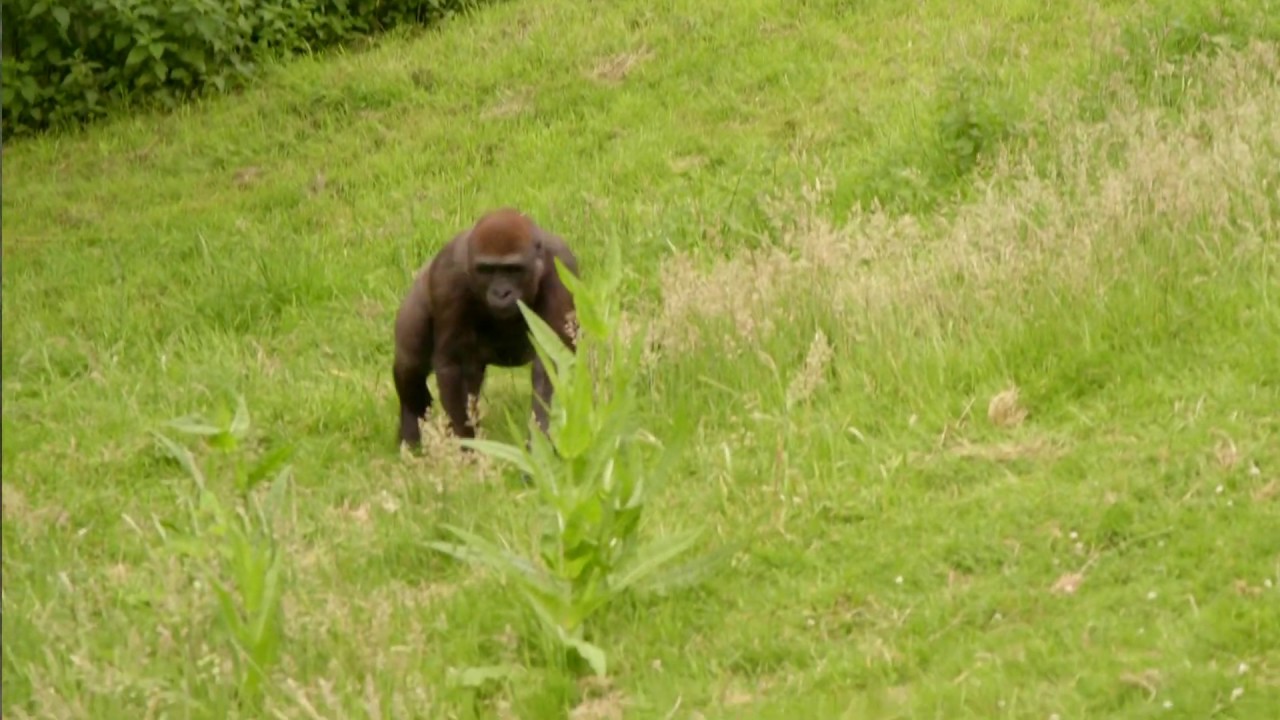 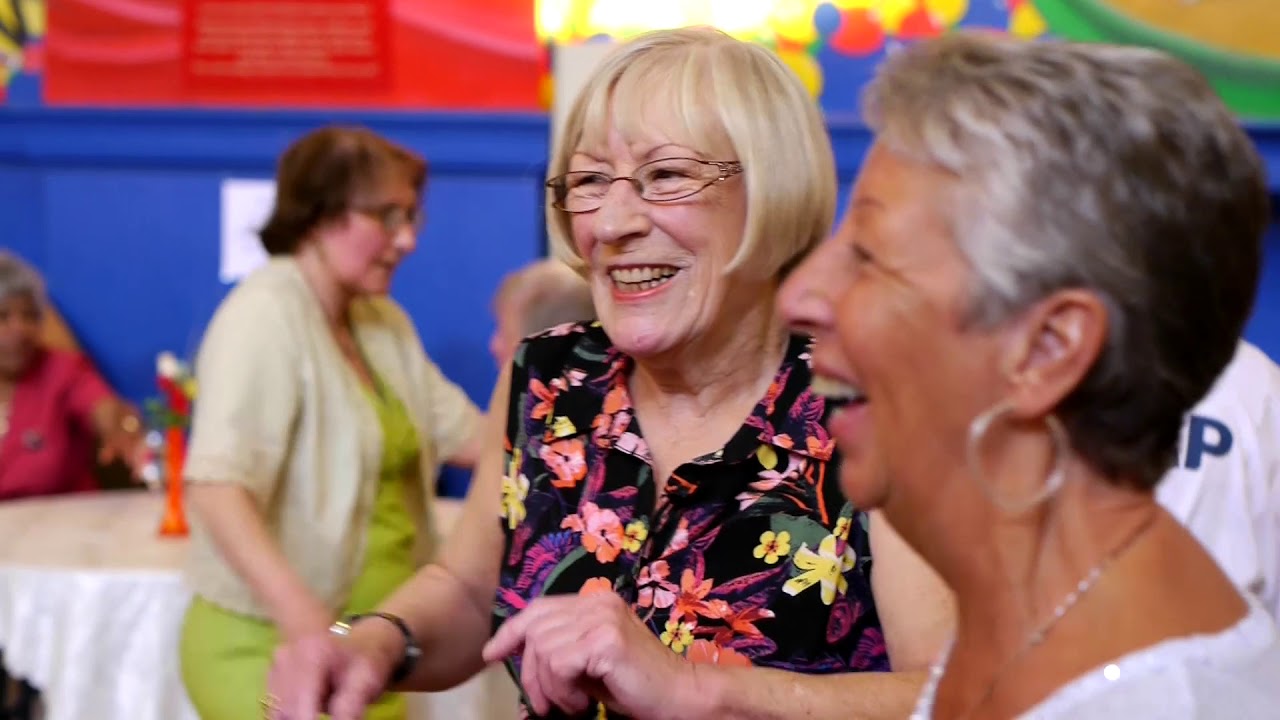 Community Links is a very special charity we worked for via ICAP Charity Day. For this film we captured one of the volunteer days-in this case a tea party for the elderly at their local community centre. We used minimal crew on the day to ensure we were barely noticeable, and focused on capturing some really heart warming moments without intrusion.
​
Together with some touching interviews from the volunteers, staff, and pensioners, we were able to put together an endearingly upbeat film that showed how valuable this charity is to the elderly in the community.

This film was produced for Janssen, a Johnson & Johnson company. It was screened at international medical conferences to chart advances in cancer care. The narrator travels through the ages in a virtual world brought to life with green screen technology and visual effects .

It’s a great example of how we can liven up the communication of complex scientific data and keep the target audience engaged. 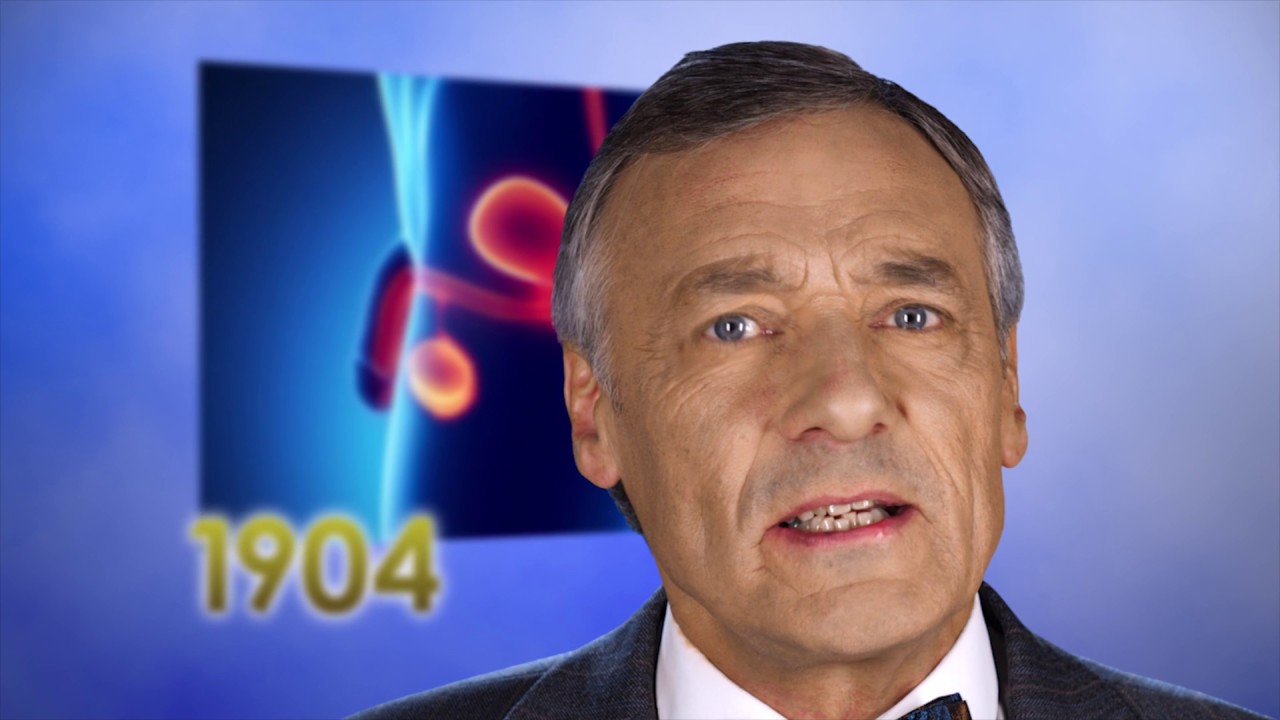